The Houston Seeq community gathered, networked, and shared how Seeq is transforming the way their organizations work, at scale.

Seeq’s inaugural industry conference, Seeq Conneqt, brought the global Seeq community together in Austin, Texas last May. Attendees left informed, connected, and excited about things to come. After witnessing the success of this event, we asked ourselves, “Why don’t we do this more often?”, and the Regional Linq-up was born.

The Seeq community gathered in Houston for a full day of product roadmap, cloud integration, and customer success updates from the Seeq team, and customer presentations and audience interaction. Here are a few key takeaways from the first Regional Linq-Up.

This focus was affirmed by upstream oil and gas speakers from Hilcorp, Marathon Oil, and Shell who all face the challenge of scaling analytics capabilities from one well to hundreds or thousands of assets distributed in remote geographies around the globe. The scope and scale of analytics being performed across assets by our presenters and others in the sector are best served by the flexible compute resources of cloud-native applications. While the technical focus of each presentation was different (intelligent alerts, sand management, and plunger surveillance) the end objective of each initiative was the same:

Your colleagues are your customers

The successful adoption of any digital solution requires buy-in from more than the leadership team, it also requires solution champions to articulate value to frontline personnel. Trevor Lane, Optimization Engineer at Chevron Phillips Chemical Company (CP Chem), bought in to Seeq’s self-service advanced analytics from the start, but that wasn’t the case for the rest of his team. As a site champion, his customers were his peers, and he had to sell them on this new way of working. In Houston, Trevor discussed how he influenced teammates during a shutdown investigation he was examining with a cross-functional team. As others were tracing electrical and interlock diagrams, he used Seeq capsules to identify previous shutdowns and demonstrate that a precursor to the catastrophic failure they experienced was evident in the most recent shutdown.

To better understand the impact of Seeq on the individual problem solver, a challenge with a previously identified solution was used to measure the decrease in time to insight. Pitting Team Excel (3 engineers, 3 workdays) versus Team Seeq (1 engineer, 1 hour), CP Chem found the same conclusion was arrived at 95% faster by Team Seeq. Companies shouldn’t underestimate the impact that working with tools that increase competence, confidence, and efficiency have on employee retention.

“Nobody wants to be a spoke”

Westlake shared the “start-up mindset” they took for their self-service analytics roll-out strategy. As the leader of Westlake’s centralized data science team, Michael Dessauer wanted to ensure widespread adoption and momentum and knew the traditional hub and spoke model used for top-down technology wasn’t the answer. Instead, they needed a two-way channel between their sites and the central data science organization with a smidge of top-down push and a lot of bottom-up pull. What they needed were site champion franchise owners to partner with the data science team to build consistency that accommodates regional variance, disseminate best practices, and initiate an incremental bottom-up rollout starting from the top. All oxymorons were acknowledged and elaborated on and prompted engaging interactions from audience members at all stages of the rollout journey. 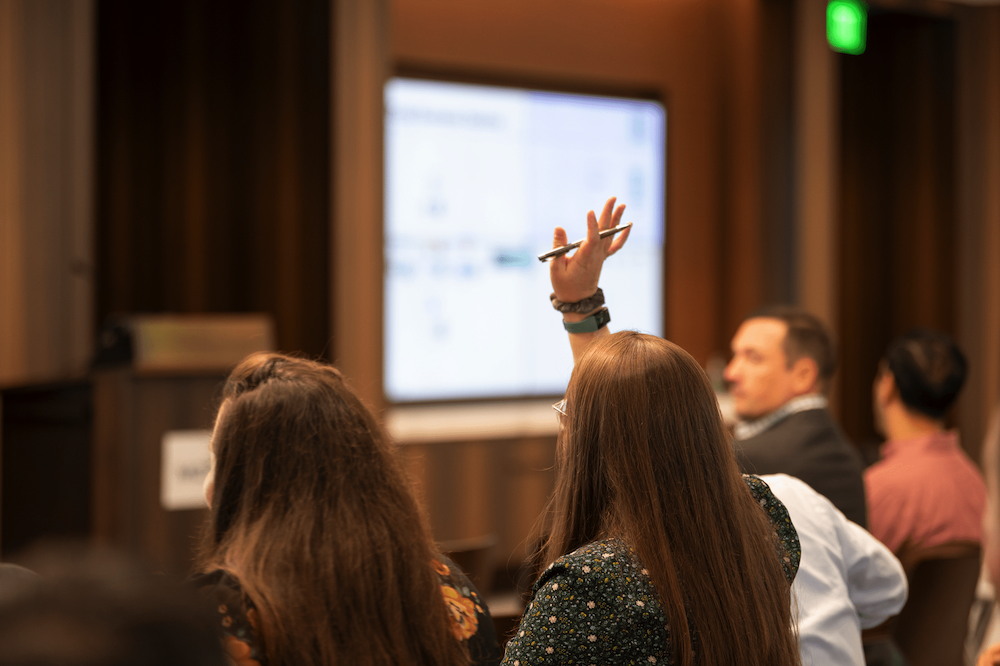 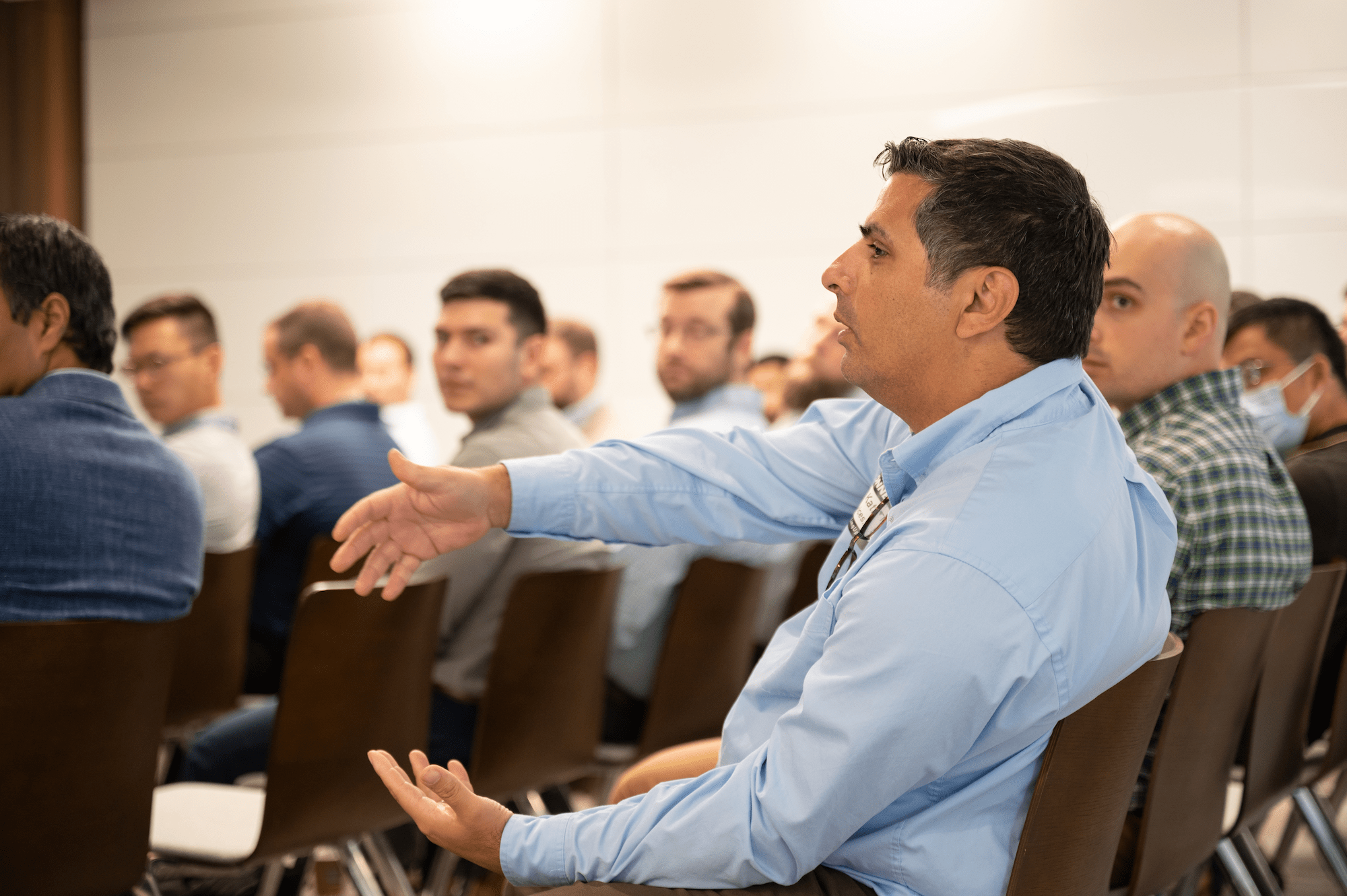 The Seeq community presentations closed with a panel Q&A where questions regarding the human side of advanced analytics dominated the discussion. The presenters shared best practices for technology adoption, from training follow-up to internal centers of excellence, and Seeq Mentors Program. Seeq’s customer success team and the many industry companies represented in the audience garnered a lot from the discussion.

As the day’s formal content flowed into a networking happy hour, Seeq announced the details of Conneqt 2023, coming next May to San Diego! Register your interest in attending or speaking at Conneqt 2023 today.

To hear more from the presenters at our Conneqt Regional Linq-up in Houston, join Seeq at these upcoming events: