In previous jobs, organizing a social gathering for my team was relatively straightforward; people do it all the time.  For a co-located team, the steps are clear and obvious.  First, find a conference room that is not only available, but as secret/hidden as you need it to be. 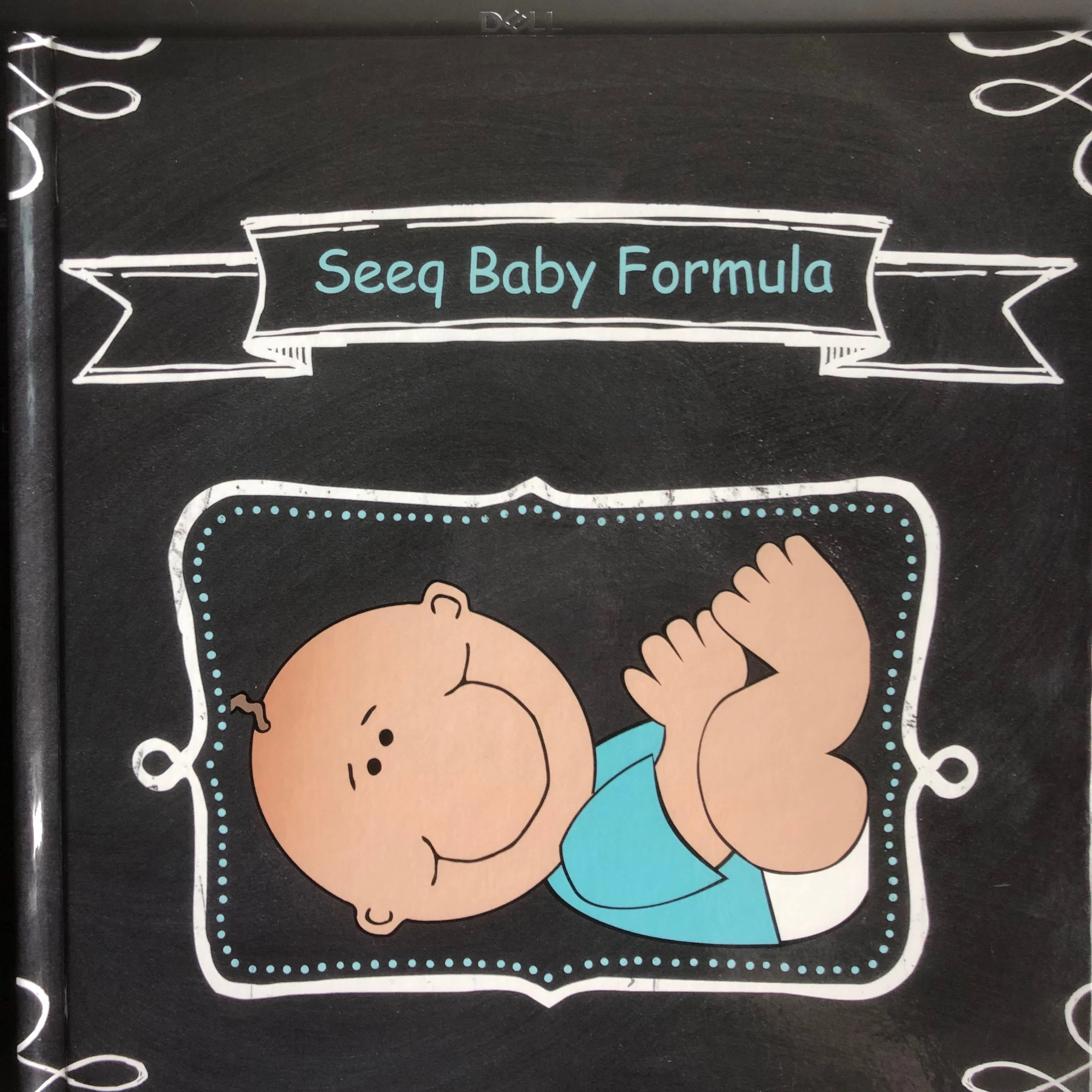 Then, organize the logistics like coming up with a theme, inviting people, passing around a card, etc.  Lastly, nail the details like decor and food. Such gatherings provide a sometimes needed distraction during an otherwise focused workday, and they lay the groundwork for good team dynamics.

These types of events are just as important for a virtual team, but given the constraints of the virtual environment one needs to think outside the box in order to pull them off.

When one of our team members announced that they were expecting, it became clear that the typical office baby shower activities would be difficult to replicate online.  So instead, we collaborated to build a book of advice for the new parents.

Using an online scrapbooking tool, each team member was invited to add a page to the book while adhering to the theme of ‘parenting tips’ and injecting a bit of comedy.  Our team responded with enthusiasm, especially from the parents among us.

Instead of gathering in a conference room, we convened in our large common space in our virtual work environment. The organizer shared their screen and paged through the book as each team member read a section out loud, adding a bit of personal narrative as desired.  One great advantage to having the shower in the virtual environment was that it was easier to use the element of surprise – we simply held it immediately following a team meeting, thus ensuring that the guest of honor was present.

Following the shower we had the book printed and delivered to the expecting father, as well as a gift card that the group contributed to fund. In the end, our colleague was surprised and touched, which is what we were aiming for! And while it would have been nice to all be physically gathered in the same room together, we learned that with a bit of creativity we can still enjoy the same social support time together in our virtual office.