Returnships: Why We Applied

Returnships are an internship-like program for experienced workers seeking to reenter the workforce after an extended period away for caregiving.

Written by Corinne Ilvedson on October 25, 2022

In a recent blog post, we outlined the reasons we launched the Seeq Returnship Program in partnership with Path Forward and the benefits we’ve identified over the first two years of the program. In this edition, we’ve asked five Seeq employees who completed the Returnship Program why they applied and what the transition back to the workforce looked like at Seeq. 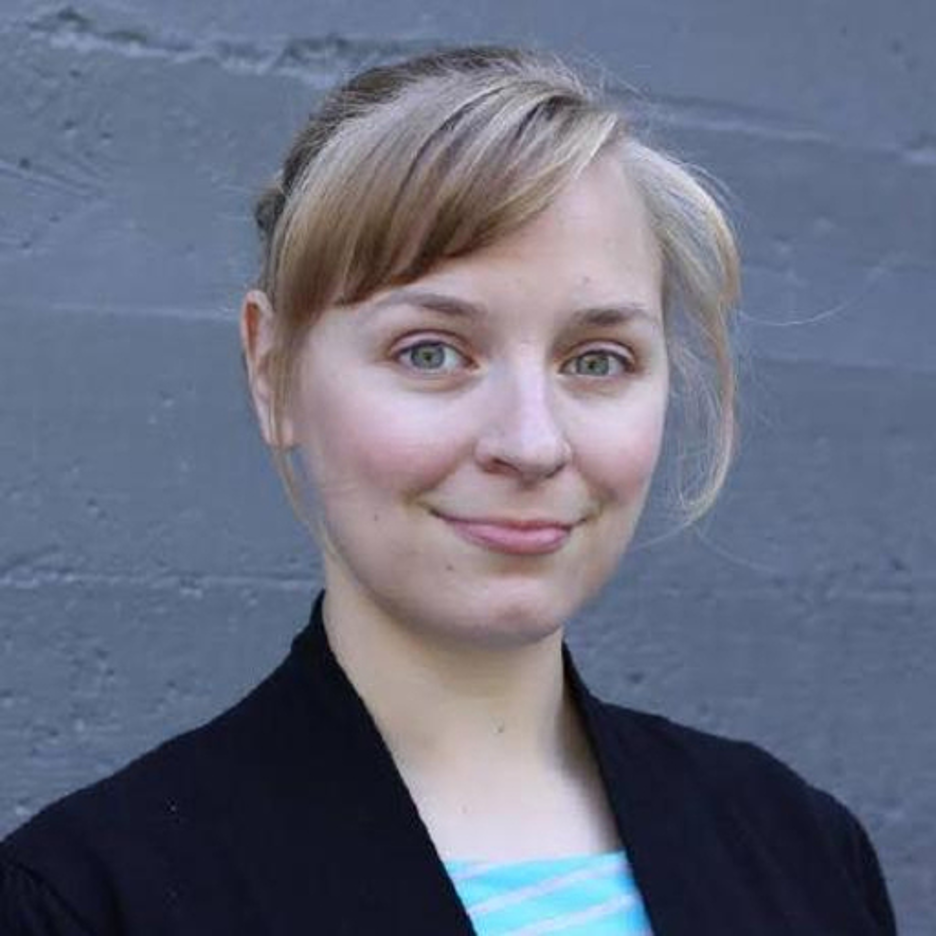 A focus on skillsets

After a four-and-a-half-year work gap, I started applying in earnest to various companies. But when I received responses, the first thing they wanted to know was why I had stopped working. And, while that is a fair question, it always had the effect of pulling the conversation away from what I could do for the company.

In contrast, Seeq’s questions were about what I had achieved, teams I had enjoyed, or frameworks I liked. Everything was relevant to the job. I felt like I was demonstrating my strengths, such as my 11 years in tech, the computer science degree I completed during my work gap, and some projects of my own, instead of just talking about the challenges of raising children, moving, or deciding to complete my CS degree before looking for work as a software engineer.

I’m very grateful that Seeq was more interested in what I could do than the reasons for my career break. 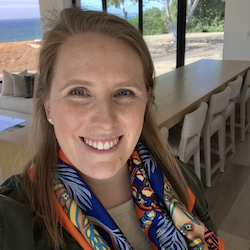 As a military spouse, returning to work after starting a family or caring for children in a new place thousands of miles away from your support network, sometimes in foreign countries, and often as the solo caregiver during workups and deployments, can be an extremely difficult task. It is often recommended that job candidates refrain from mentioning their military spouse role, but then find themselves frustrated at the lack of work-life balance after securing the position.

When I was interviewing for the Seeq Returnship Program, I did not shy away from stating that I was a military spouse and that I was not only interested in the company, but also in the work-life balance it claimed to support. I was pleasantly surprised when they responded by sharing their commitment to upholding that balance for both Returners and full-time employees.

The Seeq Returnship Program empowers Returners to be honest about their career gaps and proud of all that their families have accomplished, without detracting from the experience they bring to the table. It's not just about securing the permanent position at the end of the Returnship, but also seeing if the company and position are the right fit for you and your family situation. 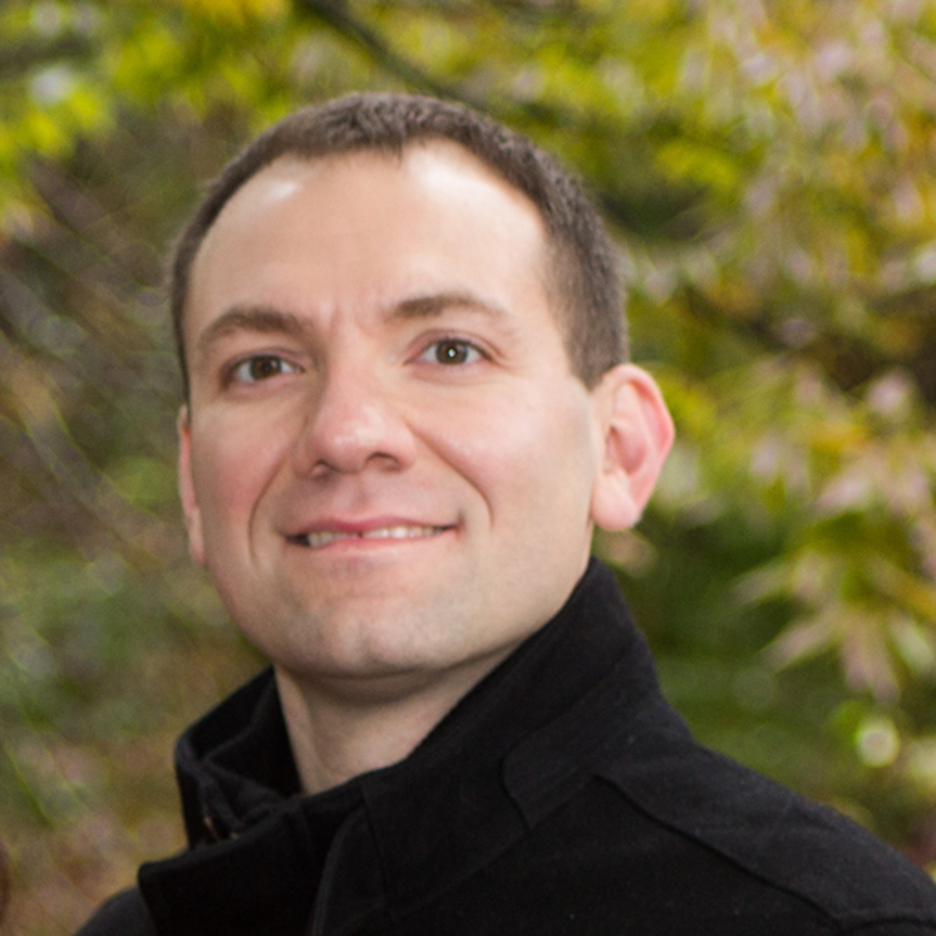 A launch pad for success

What separated Seeq from other Returnship postings was the flexibility and wide net of technical backgrounds and requirements for candidates in the developer roles. Other companies had specific requirements and years of experience posted, which were limiting and seemed to miss the point about hiring workers with a sizable job gap. Seeq was interested in candidates who had a solid technical background and could demonstrate that when given the chance to get back up to speed, they could produce commensurate with their prior work experience.

Once you start your Returnship at Seeq, you're treated no differently than any other developer. You're put on the team that's most relevant to your past work experience and interests, and that really sets you up for success. At first, you're given starter tasks that allow you to gain confidence, start contributing to the team right away, and ease your way into learning the codebase and the different components of the product. Then, you move onto working on larger projects with your team or implementing features that have been requested.

When I was exploring Returnship programs, there were very few companies offering remote positions. Relocation was not an option for me, so when I saw that Seeq was a fully virtual company I was immediately interested in the program. Once I dug deeper, I was attracted to Seeq’s Values, specifically ”Make a difference for our customers” and ”Value every team member,” because they aligned with my vision of an ideal work environment.

As a virtual company, Seeq emphasizes collaboration between teammates and has the tools and practices in place to make this inclusive environment possible. I enjoyed starting alongside a cohort of other Returners who I could share the experience with from the very start. It was exciting to not only feel like part of a team but also contribute in a meaningful way throughout the Returnship. In my case, I was empowered to do this by leading a small, but vital, project. 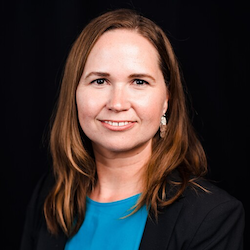 One thing that really impressed me during the interview process was the possibility of receiving an offer for a full-time position if we, me and Seeq, agreed we were a good fit at the end of the Returnship. Many other Returnship programs could not offer this possibility and that was a deal-breaker for me. The potential security offered by the Seeq program was reassuring and reinforced my confidence in moving forward with the process.

Once I started my Returnship, there was an expectation to make a meaningful impact on Seeq with the help of a mentor. My mentor(s) was someone I could turn to for any questions I had. They were patient and almost always knew who to talk to if they did not have an answer for me. After being out of the workforce for so long, it was nice to ease into the Returnship with a friendly face to turn to about anything on my mind, Seeq related or not.

On all teams, our Returners have been just as successful as our traditional no-career-gap hires and began contributing real value to the organization within a short period of time. The Returnship pool is overlooked, and sees less hiring competition... at least until the tech world wises up. Engaging in this method of recruiting and hiring has been a game changer.  The secret is out!

Are you interested in pursuing a Returnship with Seeq? Visit the Careers Page to see when new Returnship opportunities are available.